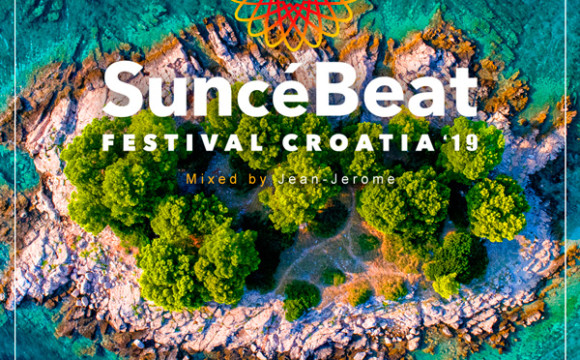 SUNcéBEAT Festival returns in Tisno (Croatia) for it’s 10th birthday !! On this occasion, DEEPINSIDE presents they Sampler dedicated to SUNcéBEAT and mixed this year by JEAN-JEROME.

Some classics from Atlantic Records 🎶 . @ DEEPI

This week, MATTHIAS HEILBRONN is on DEEPINSIDE. .