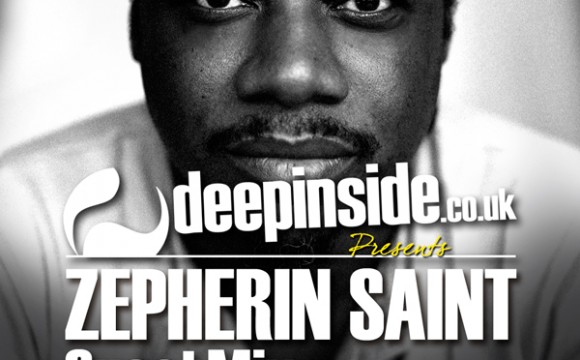 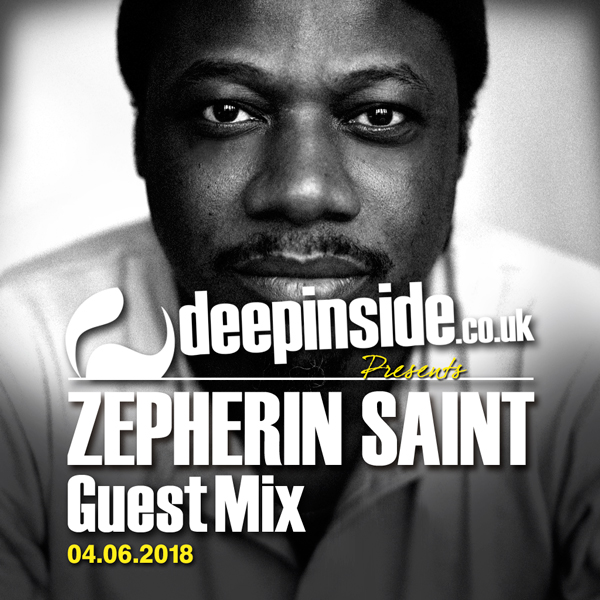 This week, ZEPHERIN SAINT boss delivers a masterful mix of warm tunes from his label TRIBE RECORDS as well as tracks from the likes of...

Zepherin Saint, enigmatic producer, DJ, talent scout and co-founder of Tribe records, sits opposite composed and alert. Unabashed he smoothes over my interrogation with an effervescent charm, that softens my line of questioning. Mastery acquired via two decades of flexing vinyl in the eighties London warehouse scene, and lighting up the dance floor for the likes of Michael Jackson et al. This tribe chief treads a tight rope between elusive party chameleon and all-around-nice-guy, nom de guerre ‘dream big brother’. His prominence as venerate artist is a far leap from the thirteen year old Cinderfella, who would enthusiastically pack rigging into the back of van for parties he was too young to attend. That was 1983, when folk transformed their homes into clubs, with a subsequent door tax - to cover breakages. Musical education was a diet administered daily; from funk bands (Parliament, Slave) to UK jazz funk, with soul, lovers rock and country (thanks mum and dad) melted into the pot. 1987 came to fruition with the debut release of Give me back your love feat. Carol Leeming, under the pseudonym Boyz in Shock on Jack Trax, regarded as one of the first British garage tracks.

In the years which have elapsed Saint has toured extensively, discovering an infinite appreciation of his music and the genre in general, in the most unexpected of places; Beirut, Syria, Egypt. Feeding into an obsessive love of soul music, Saint has devoted himself to discovering and nurturing new strains from around the globe. Producing a unique blend of afro house, referencing primary roots into a myriad of hypnotic layers, the sound is deep and intoxicating. Saint has attained the optimum position to convey Tribe’s message of One Sound, One People to the masses.