SANDY RIVERA is on DEEPINSIDE #05 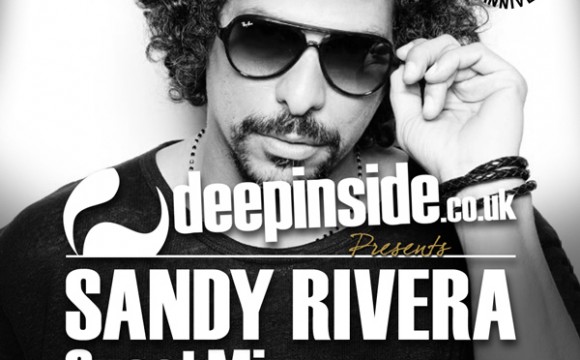 SANDY RIVERA is on DEEPINSIDE #05

This week, SANDY RIVERA does it again for the 5th year in a raw!! Enjoy as usual his exclusive guest mix full of gems from the like of: