SANDY RIVERA is on DEEPINSIDE #04 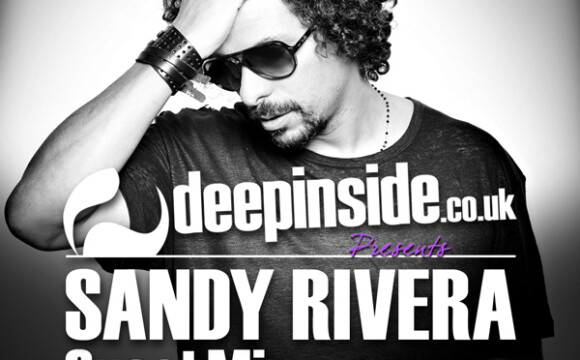 SANDY RIVERA is on DEEPINSIDE #04

This week, this is with a great honour to feature one of the House Music's greats, SANDY RIVERA for the 4th time on DEEPINSIDE. Enjoy the unique mix session he seamlessly and "exclusively" produced for us!!!