SANDY RIVERA is on DEEPINSIDE #03 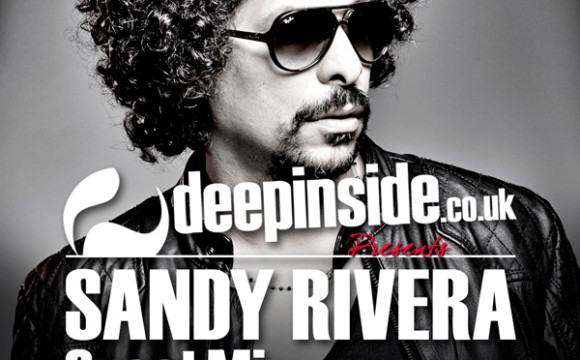 SANDY RIVERA is on DEEPINSIDE #03

This week, DEEPINSIDE offers you the best Xmas gift ever with an exclusive guest mix from the boss SANDY RIVERA (KINGS OF TOMORROW).