PASHA NOFROST is on DEEPINSIDE 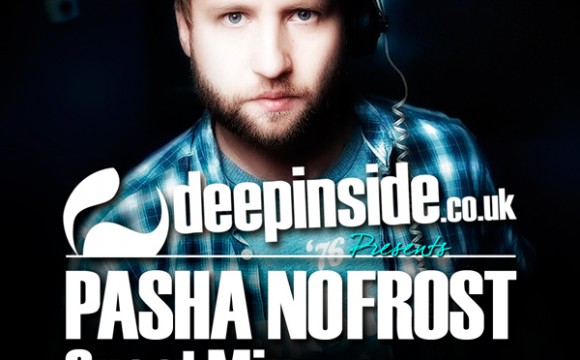 PASHA NOFROST is on DEEPINSIDE

Pasha is a host of GRUVBOX Radio Show on Moscow’s Megapolis 89.5 FM and D3eP Radio Network by Grant Nelson.