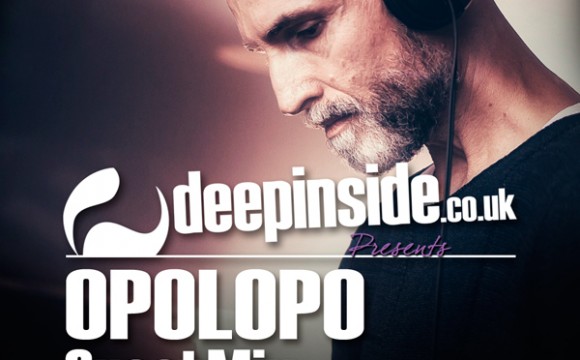 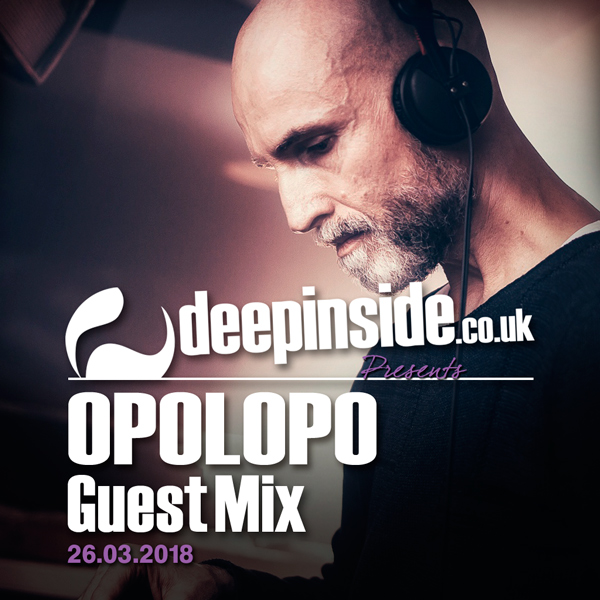 We have the extreme pleasure to welcome back OPOLOPO behind the decks for an hour of mixed funky beats, authentic remixes and Deep House cuts.

Opolopo is Yoruban for "plenty", a word that best exemplifies the diversity of this production wizards musical voyage. Whether it's house, boogie, broken beat, funk or soul, his compositions and productions are always uncompromising with a steady gaze on the horizon and a quick glance in the rear-view mirror.

Starting out with over dubbing on cassette decks with a Casio VL Tone toy keyboard in his early teens, to constructing soundscapes on synths, beat boxes and computers, Opolopo is one of Scandinavias most extraordinary producers.

Opolopo DJ:s from London to Tokyo, creating unique sets, sometimes blending DJ:ing with improvised live vocoder and keyboard jams. His sets span from funk, boogie and soul to various shades of house. From sweaty, stripped down and dirty to uplifting and lush. All unified by his worship of The Groove.

Opolopo made nr. 4 on Traxsource's top 100 Soulful House Artists of 2015 and nr. 15 on the overall Top 100 Artist list. The Superconductor album, released on Joey Negro's Z Records, made nr. 4 on the Top Artist Albums of 2015 list.

After spending eight months in Dubai as the first ever resident DJ and Music Director at a Four Seasons hotel, he's now back in Stockholm, touring the world and working on new material. 2017 has seen a string of new remixes, the single Lowlife for Kerri Chandler's Madhouse label and the critically aclaimed 6 track EP Bits'N'Bobs, for Z Records.