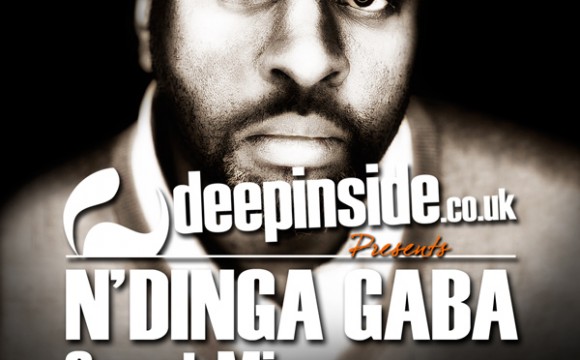 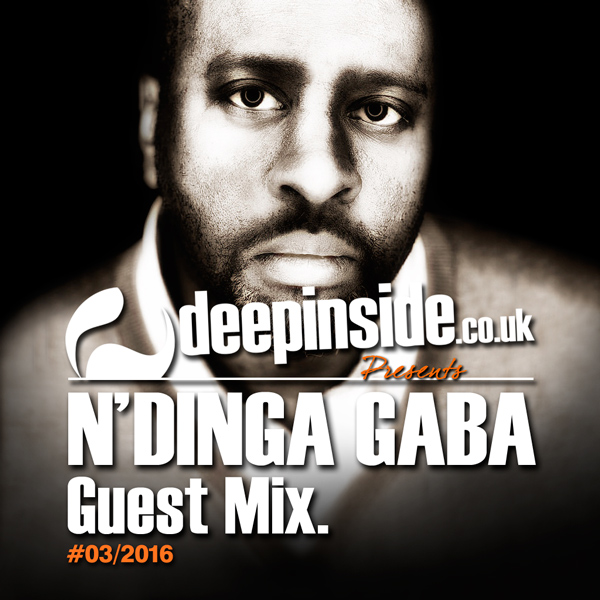 Born from Central African and Jamaican parents, N'Dinga Gaba comes from a rich history of music culture. N'Dinga got his start in music at an early age listening to his parents' records and studying jazz and classical music throughout his primary and secondary school years. During his collegiate, he started to discover the sounds of electronic music by attending many east coast raves and parties.

Naturally after being bitten by the DJ bug, he became a DJ and later a remixer/producer. His early productions and remixes were released on such labels as Sole Channel Music, Foliage Records, Offering Recordings, King Street Sounds, Code Red Recordings and Quantize Recordings.

After a number of releases and numerous number one hits saw his DJ profile rise internationally. N'Dinga moved from playing parties and festivals across the U.S at places like the legendary Paradox in Baltimore, and numerous events such as the WMC in Miami and shows in L.a, LAS Vegas, New York and Canada, to consistent touring dates in Southern Africa, Italy, Austria, Croatia, Germany, England and more!

Currently, N'Dinga has his new label Global Diplomacy Productions which in one year has produced many number one's and almost every release has reach top ten in the global music charts.