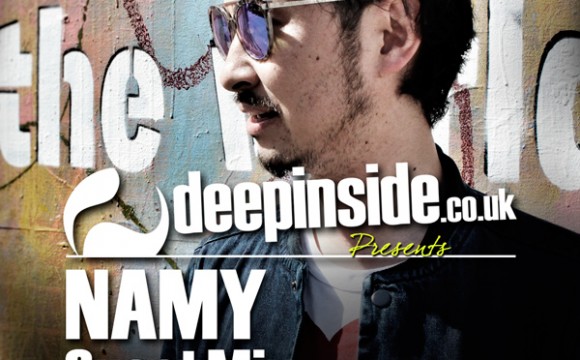 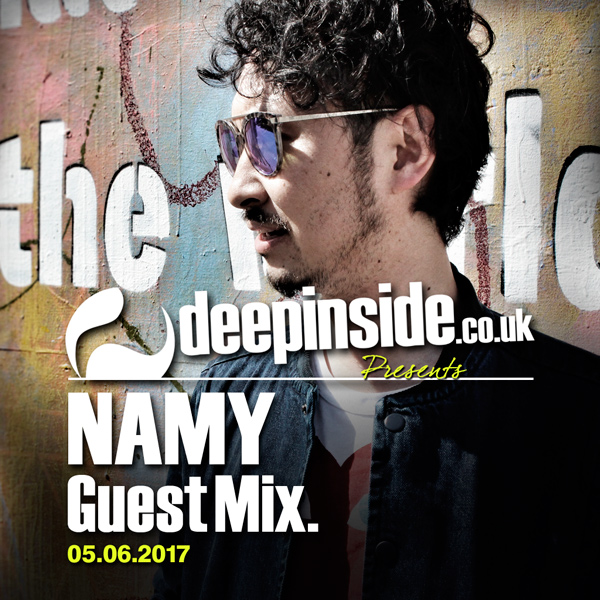 We've got behind the booth NAMY from Japan spinning an hour of uplifting Soulful House vibes with several fresh tunes !!

Debuting in 2008, label owner, event producer, and over all "freeman" Yutaka Takanami aka "Namy" took the dance music world by storm. His releases of "Namy", "Namy Purple", and "Namy Yellow" received heavy airplay on both domestic (Japan) and international radio stations.

In accordance with his musicalreleases, Namy has also collaborated with Adidas in creating a series of DJmixes used in combination with "Tokyo Running Style Powered by Adidas". His music selections have also been chosen for Japan's first designed aircraft "Starflyer".