JEREMY JUNO is on DEEPINSIDE 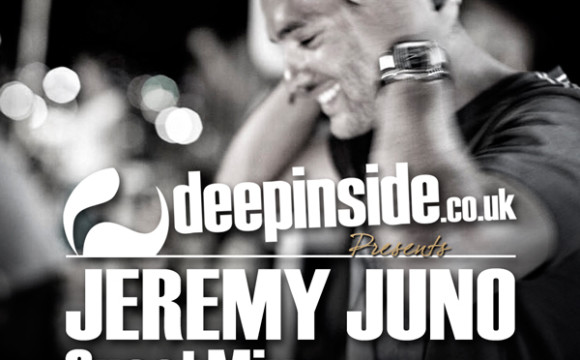 JEREMY JUNO is on DEEPINSIDE

This week, for its last guest session of 2018 DEEPINSIDE welcomes the Dutch DJ and Producer JEREMY JUNO for an exclusive mix. We wish you an Happy House Year 2k19 with us!!!!.

Jeremy Juno (1982, the Netherlands) started DJing when he was 14 years old.
During these years he developed a wide range of styles he likes to play.
All his influences got him into delivering Deep Soulful tunes which can easily flow from Disco into Tech House.

This variety can also be found in the tracks he has been releasing since mid 2008. With a global imprint Jeremy Juno has released on several labels like Nervous Records, Purple Music, Duffnote, Good For You, Universal Music, Bush Records, CRMS and Boo Records.