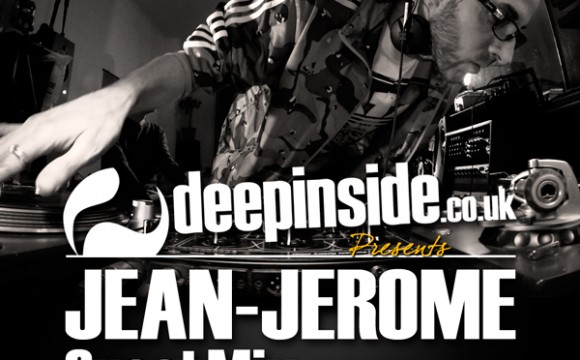 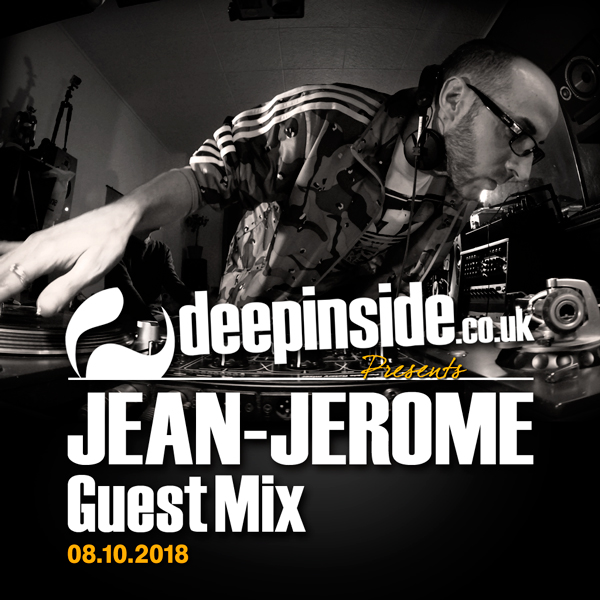 This week, we have the French Radio DJ, Producer & Remixer JEAN-JEROME behind the decks for a fantastic hour of House Music from the likes of: