JAMIE LEWIS is on DEEPINSIDE 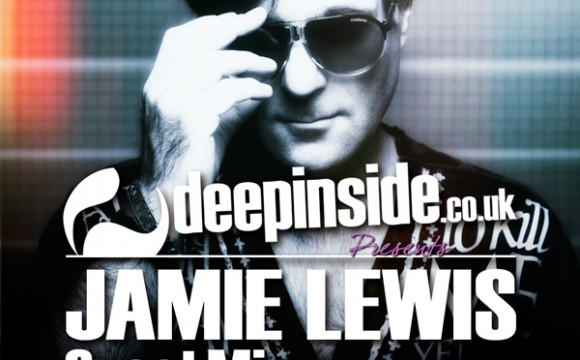 JAMIE LEWIS is on DEEPINSIDE

His Productions like "The Light" and "Be Thankful" with Michelle Weeks and remixes like Cerrone's ft. Jocelyn Brown”Hooked on you” and “you are the one”have become some of house music's most played lub titles during the past years!!
Jamie Lewis' music has been released by such important labels as the U.K.-based Defected, MN2S, Us Subliminal, Yellow France, Clubstar Germany and multinational Universal, along wih his own Purple Music.