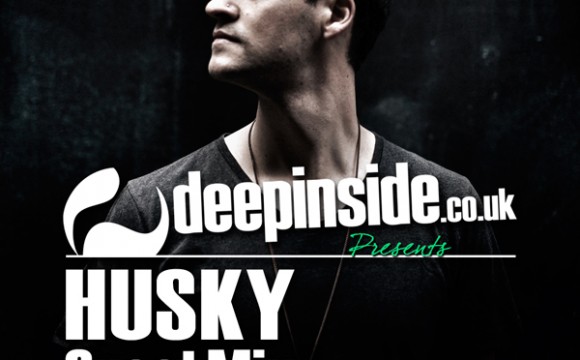 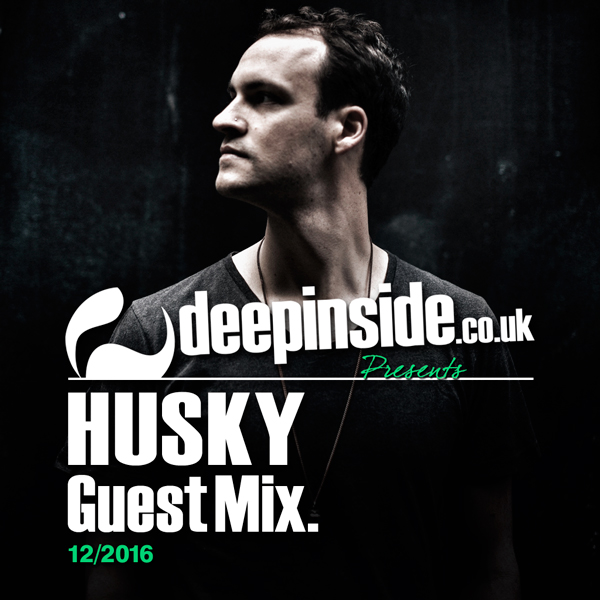 With a long standing resume fit for a house music aficionado, Sydneys Husky has kept the studio in tune, ADE and WMC dance floors lit up and the worlds renowned electronic music charts alive. Taking his music to some of Australia and the worlds most infinite labels, music enthusiasts know this artists die hard approach to house music, disco and taints of a chill out kind, are on point. From remixing Frankie Knuckles to collaborating with Sandy Rivera- do not go past the Husky profile.

Knowing the studio route like the back of his hand, Husky has bound his DJ fury with relentless production skills just perfectly, also teaming up with old music mate Yogi on collaborative projects Random Soul and Random Soul Recordings. On his solo recording venture Bobbin Head Music, Huskys debut album was released in late 2015 peaking at #3 on Traxsource's album chart. Within the house music family, he has signed tracks to Onelove, Nurvous Records, Beatdown, Loulou Records and more, seeing a plethora of chart spots explode. Next To Youpeaked on the ARIA Club Chart at #24, while Electric took #36 and #9 on Traxsources deep house run and Break Free peaked at #8 on the top singles ladder. On remix duties, Husky annihilated Fear Of Dawns If You Only Knewreaching #7 on the ARIA club chart with a triumph of other remix runs including those for Jay-J on Defected, Miguel Migs and Deeptown Musics Gary Tuohy Nothing But Your Fool relishing in Traxsources #1 house music chart and #2 on the overall.

On the map, Husky hasnt been shy of a passport full of shows from Mint Bali, Honey in Minneapolis, Bulgarias Ginger, infamous Onesixone in Melbourne and home Nightclub Sydney. Across Europe, Asia and the USA, the Sydney sider has lapped up the international waters hallmarking his genuine, undistracted sound to club floors globally.

Forthcoming solo release If You Want Me is due to cap off a strong hearted 2016 inception, while My Everythingthe highly anticipated release on Shapeshifters label Love Inc. Music is set to ring those summer bells. Taking it to the world, Husky is keeping that signature house and nu- disco vibe beautiful across his musical landscape.