GROOVE JUNKIES is on DEEPINSIDE #08 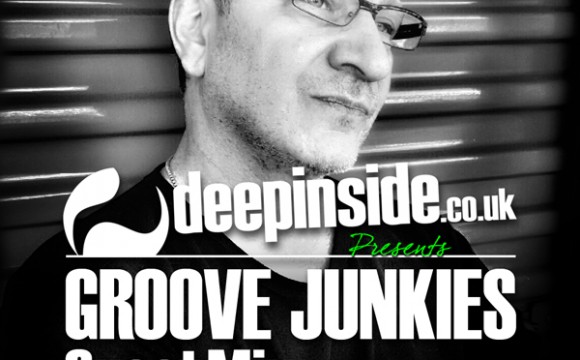 GROOVE JUNKIES is on DEEPINSIDE #08

This week, our dear friend EVAN LANDES aka GROOVE JUNKIES is back at DEEPINSIDE with an amazing mix which features some fresh tracks of its own and from the likes of: