GROOVE JUNKIES is on DEEPINSIDE #09 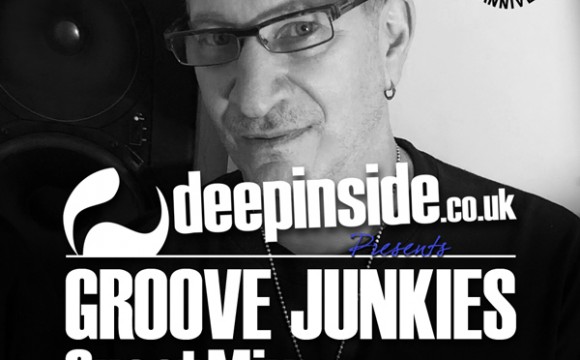 GROOVE JUNKIES is on DEEPINSIDE #09

This week, EVAN LANDES aka GROOVE JUNKIES is delighting us with a delicate blend of Afro, Deep and Soulful House flavors.