DJ OJI is on DEEPINSIDE 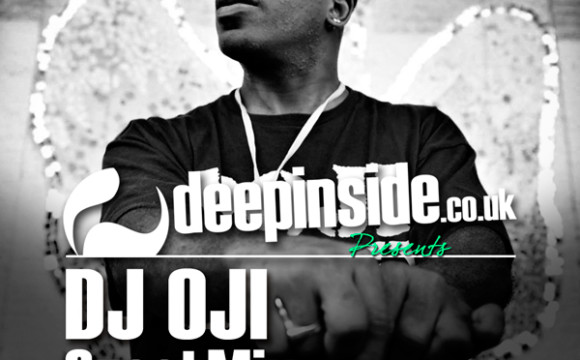 DJ OJI is on DEEPINSIDE

This week, DJ OJI is kicking off the show with an exclusive guest mix that features the likes of:

DJ Oji was born and raised in Brooklyn, New York. He has been a DJ since the early of age of 14, dating back as far as 1984. Being from New York, DJ Oji has had the rare privilege of having been exposed to "House Music" and many of its legendary DJ's from the very beginning. However, most of his dance years were spent under these influences. His Dj years and production credits would later be developed in Baltimore, MD, which he now considers to be home. He came to Baltimore to attend Morgan State University and discovered that it was here that the seeds would be planted. He also discovered another brother who also shared his vision and love for House Music. DJ Pope is his name. Together they are both "The Brother's in the Struggle" and co-owners of Baltimore based recording label POJI Records. DJ Oji currently holds residencies in at The DC Sanctuary and Club Red in Washington DC and in Baltimore a monthly party at Sugar called Spiritual Journey.