DISTANT PEOPLE is on DEEPINSIDE #03 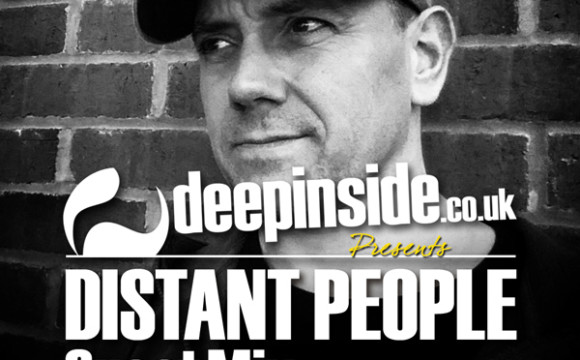 DISTANT PEOPLE is on DEEPINSIDE #03

This week, DJ and Producer DISTANT PEOPLE delights us with a seamless mix of Soulful and House gems of his own as well as from the likes of: