DISTANT PEOPLE is on DEEPINSIDE #02 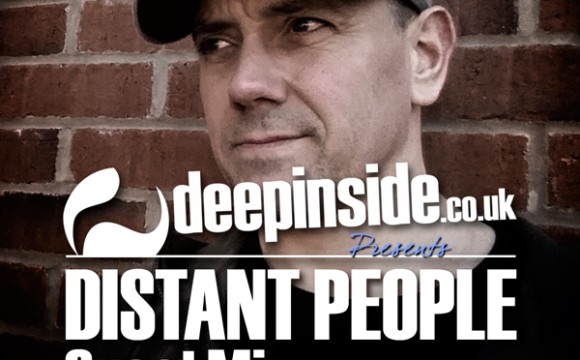 DISTANT PEOPLE is on DEEPINSIDE #02

We have renowned DJ and Producer DISTANT PEOPLE laying down the best Soulful and Deep House tunes of the moment.