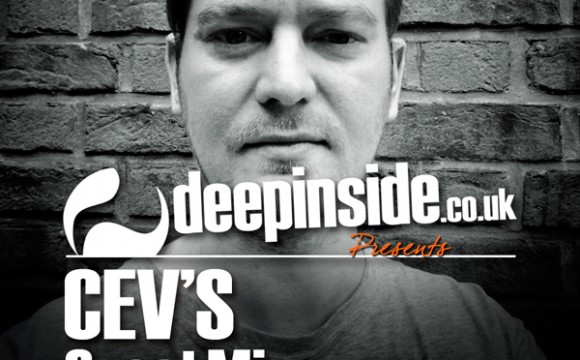 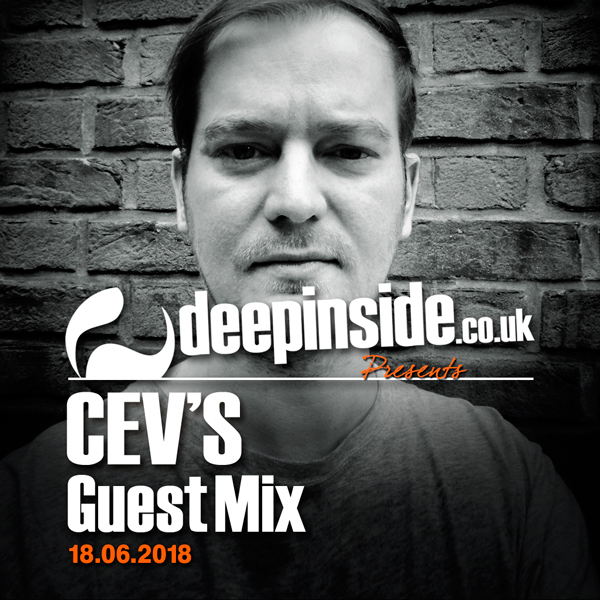 The French DJ & Producer CEV's joins us for an hour of pure and exciting mix of House & Deep House with cuts from...

French house producer, Julien Cadet aka CEV's is a name to watch. Originally a guitarist for 15 years including 6 years playing in a 'prog rock' band called "Ageless", 2005 saw Julien turn his attention to house music. 2008 saw his first release "Freak Show" on Emote Music and since then, he has appeared on labels such Juiced Music, Cabbie Hat, Housepital, Answegg and a whole lot more! His style is varied (jackin house, tech house, underground house), but recognizable with groovy melodic bass lines and influences taken from various underground genres. Fast forward to today, and he shows no signs of slowing down. In fact, we think he's getting faster!