ANDY CALDWELL is on DEEPINSIDE

ANDY CALDWELL is on DEEPINSIDE 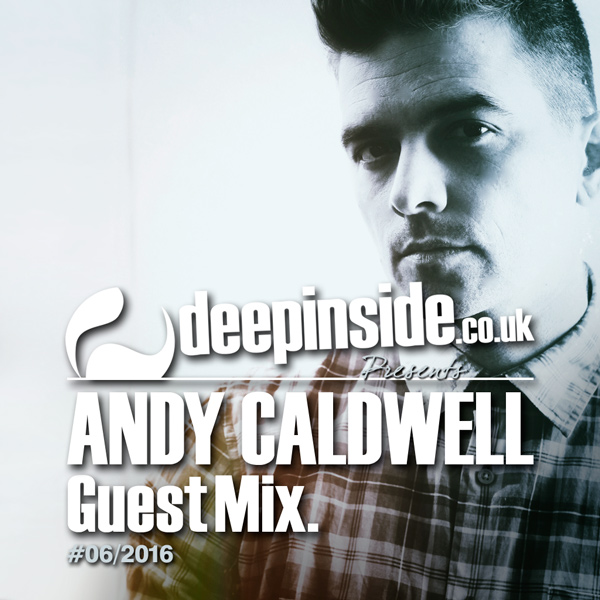 ANDY CALDWELL delivers a masterful mix of Deep House tracks and a few of his own selected productions which gives us a flavor of his long time experience as a DJ/Producer.

A name that has been synonymous with the underground sound of the halcyon days of deep house, Andy Caldwell continues to push the boundaries at the forefront of today's dance music scene. Internationally renowned for purveying sonically sublime sound waves over the past two decades, Andy continues to be recognized in 2016 as one of the scene’s most forward thinking producers.

Recently signed to Kimco Entertainment in Berlin, 2016 sees Andy begin the year with an extensive tour of Asia alongside a heavyweight release schedule of exciting new material. With a series of tracks that are locked and ready to rock on Moody Recordings, Murk and Erase Records featuring the talents of Jaceo, Todd Terry, Mr. V, Omega and Anduze, 2016 is going to be a big year for Andy both in the booth and behind the desk.

In addition to writing and releasing his own music, Andy has kept himself busy remixing such internationally renowned artists as Major Lazer, Lenny Kravitz and Beyoncé. With several Grammy nominations already to his name, Andy shows no sign of resting on his laurels after the 2014 nomination for his remix of Canadian group Delerium. This sits nicely alongside his ‘Best Remixed Recording’ by Wolfgang Gartner in 2011 for his original track ‘Funk Nasty’ and his work with Kaskade and Dirty South on ‘Sorry’, which snagged his first nomination for ‘Best Remixed Recording’ in 2008.

Andy Caldwell’s ‘Naked’ days may be behind him, but we will certainly be seeing plenty of him in 2016! With a back catalogue of tracks this inspired, it’s easy to see why a talent this bright will always sparkle under the spotlight.