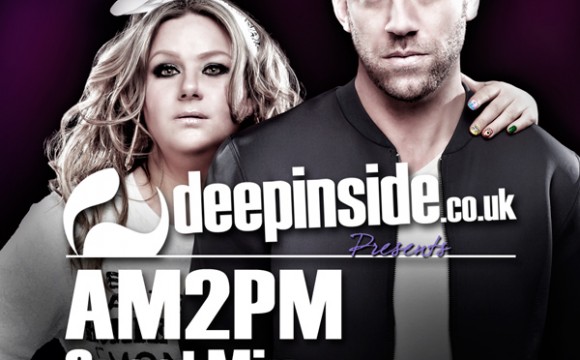 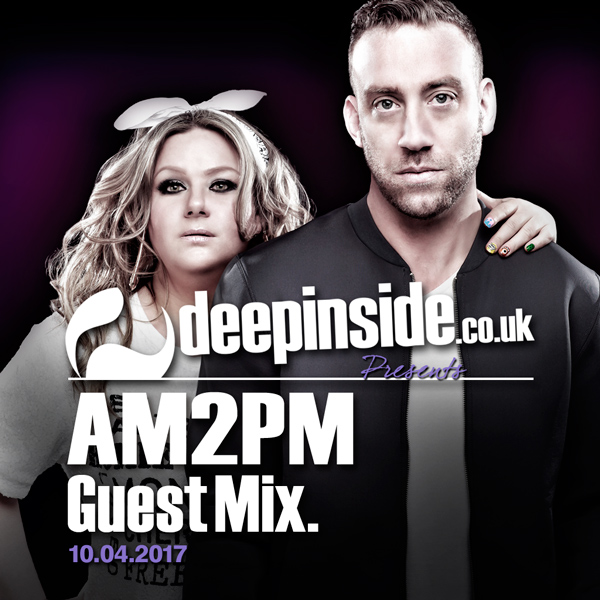 This week, we’re thrilled to have back behind the decks Alec Sun Drae and Matt Kye of the British duo AM2PM for a fresh and tasty mix featuring Jay-J, Jask, Soul Divide, Spiritchaser, Alex Mills, House Of Virus, Dantiez, KPD and more...

London based duo AM2PM - aka DJ/ producer Matt Kye and vocalist Alec Sun Drae - collectively have more than thirty years in the industry. Joining forces at the start of 2013 as a production duo, live act and hosts of a weekly radio show HOUSE ARREST WITH AM2PM, their style of production is heavily influenced by classic 90s House, Deep House and Garage. AM2PM are also frequent guests on radio shows of some of top DJs in the game, including i.e. Grant Nelson's HOUSECALL, Kenny Summit's GOOD FOR YOU as well as Pete Tong's US Radio Show ALL GONE PETE TONG on Evolution Radio.

With forthcoming singles on labels such as Nervous, CR2, Carillo, Vicious Bitch, Purple Music, Housesession etc and previous ones on Azuli/ Defected, Conkrete, Kingstreet Sounds, Mind Medicine Recordings, Unique2Rhythm, Sony PL, Kingdom Kome Cuts, Deep Deluxeetc Matt and Alec have been creating a buzz on the global Club Scene. Their latest release WITHOUT LOVE feat Jeremy Juno (Good For You Records) has reached Traxsource TOP10 and stayed in Traxsource House 100 for nearly 14 weeks. Their previous release MY FEELIN' (Azuli Records & Defected), has topped Traxsource TOP10 House charts for nearly 4 weeks running with the track receiving plenty of love from FRANKY RIZARDO, TOUGH LOVE, AS I AM to name but a few. With massive radio support on Rinse FM, Kiss FM, Capital Xtra, Select Uk, Evolution and many more, the single has also been A-playlisted by Gaydio and chosen by Franky Rizardo to be the Track of The Week on his FLOW show on dutch Slam FM as well as track of the week on DEFECTED IN THE HOUSE radio show and RAE's (Defected) top 5 tunes of the month.

Have you your DEEPINSIDE T-Shirt ?? . Discover our

New collection for the 15 years anniversary of DEE