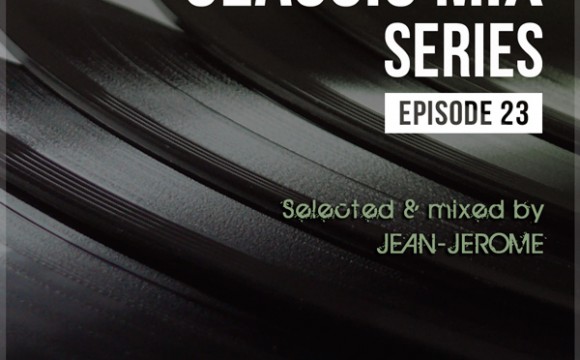 For this episode, French Radio "veteran", DJ and Producer JEAN-JEROME throws us back in the days with a stunning blend of House Classics from the likes of Trouble Men, Mood II Swing, 4Hero, Blaze, Mutiny, Playin 4 The City, DJ Rork, Lady Bird, Sunkids, Julien Jabre and more...