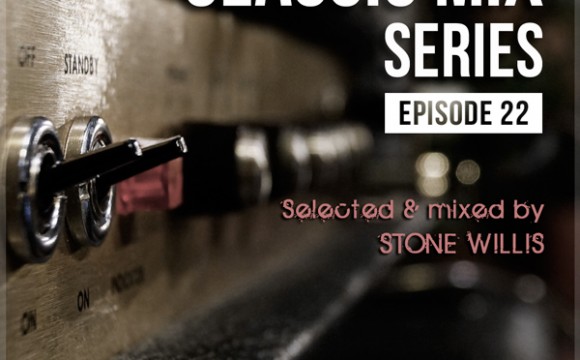 For this episode, Parisian DJ/Producer STONE WILLIS brings us back to the 90s with a sublime compilation of House Classics from the likes of Erick Morillo, Joe T Vannelli, Soul Grabber, Eric Kupper, Connie Harvey, Colonel Abrams, Mood II Swing, Drizabone and more... 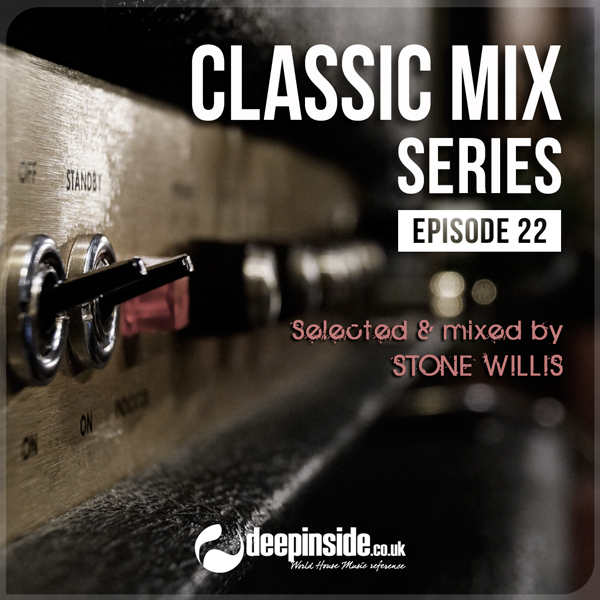 Stone Willis, born in 1977 near Geneva, is a french DJ/Producer/Radio Host.

Starting as a DJ in 1994, influenced by the Italian House scene, but mostly by the US and UK scenes, he has a complete career and already produced many tracks which led him to tour in Italy, Switzerland, France and UK.